Being an executive assistant is a unique experience. It’s a fast-paced job full of unexpected twists and turns, and you feel that no one can really relate to you unless they’re fellow EAs themselves. There are things only EAs know to be true. How many of these can you relate to?

You know you’re an EA when… 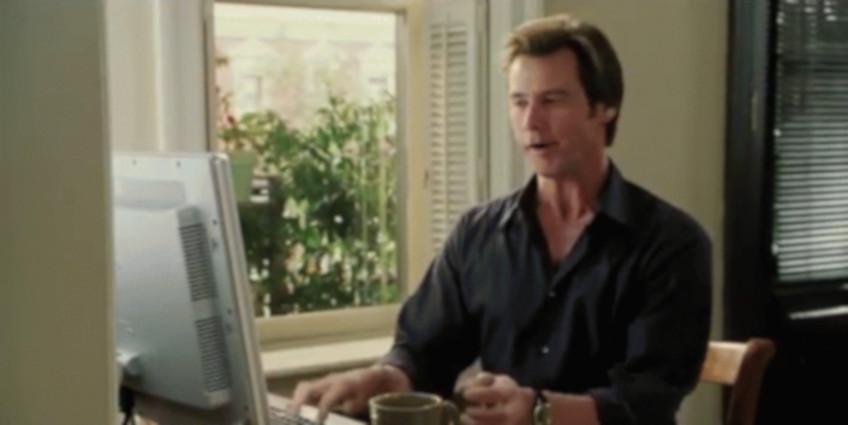 When was the last time you had to call the cops, anyway? 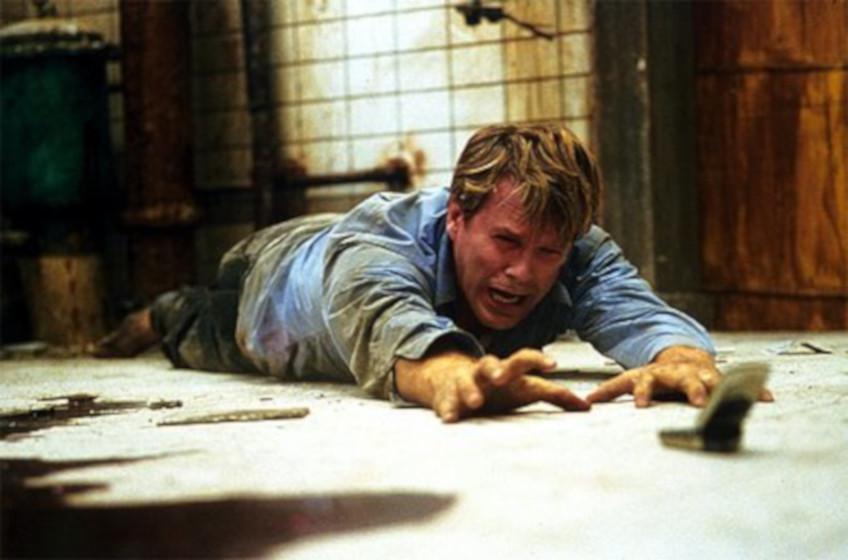 Scratch that – especially when you’re on vacation. 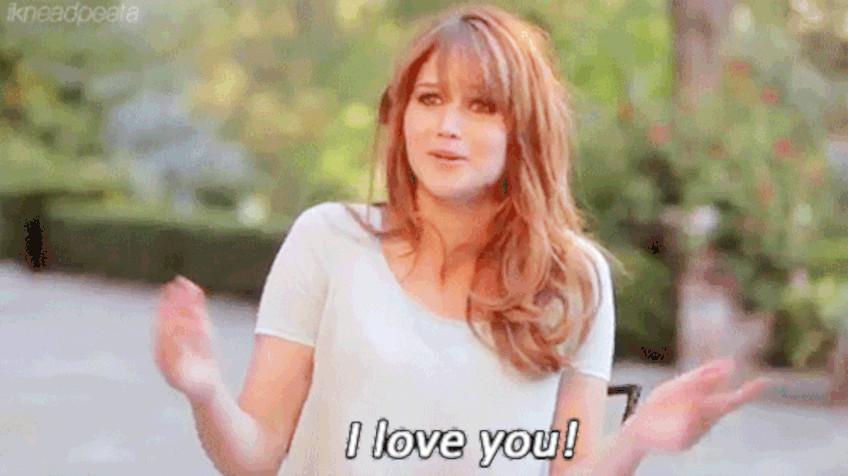 Scarfing down instant ramen on a moving train? Been there, done that. 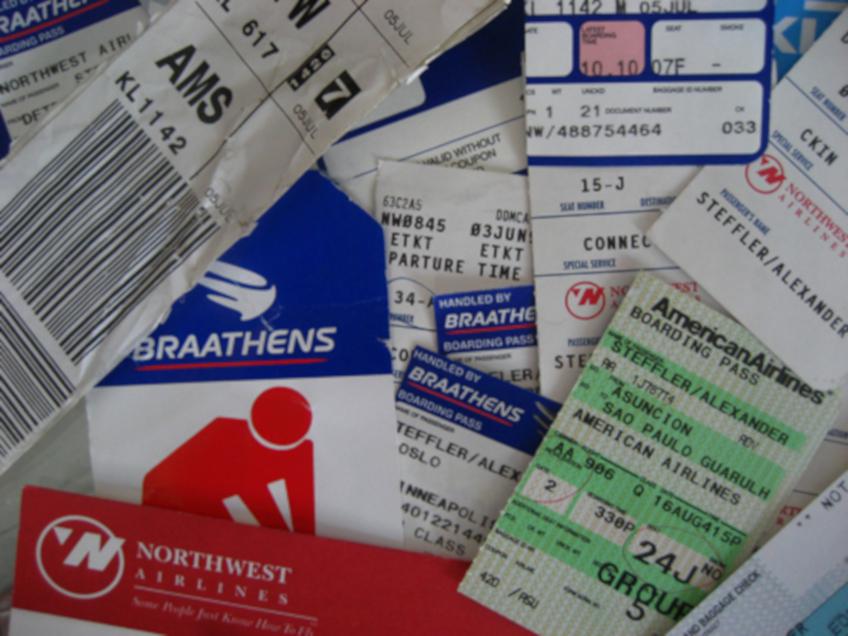 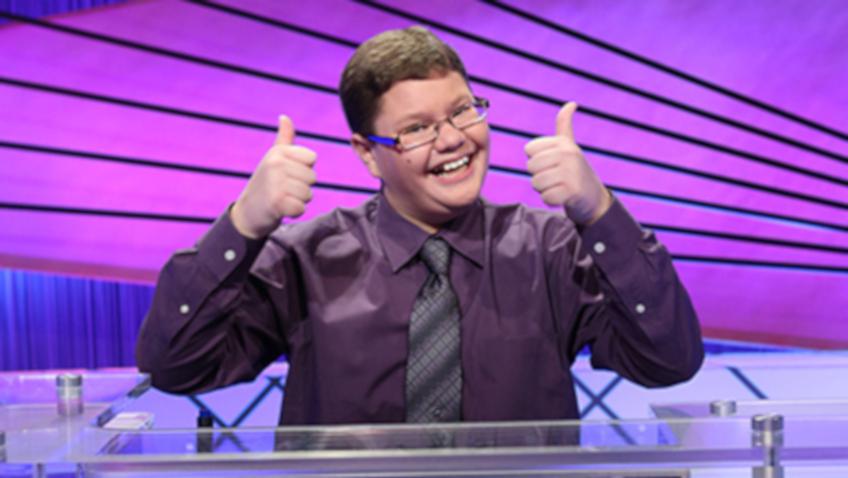 You did cry once in a restroom cubicle back when you were starting out, but you’ve developed thick skin that would make the Spartan army proud. 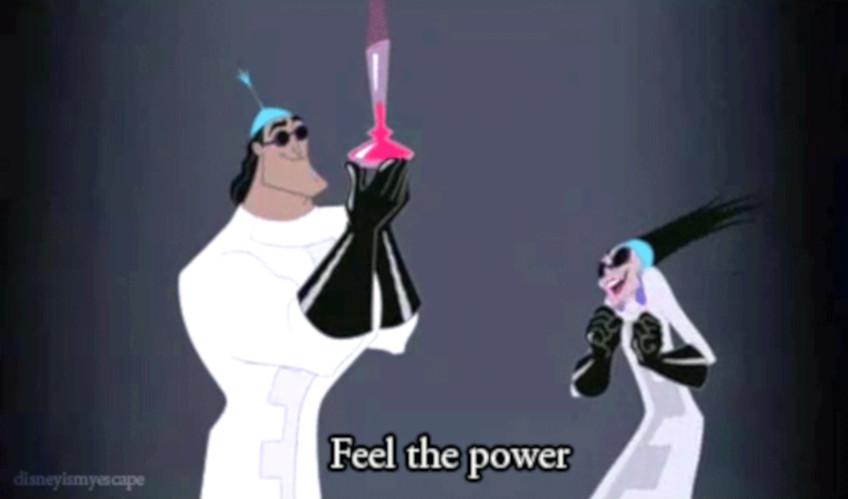 You’ve often seen your boss teeter on it, but you help them stay on the right side (or at least, you try). 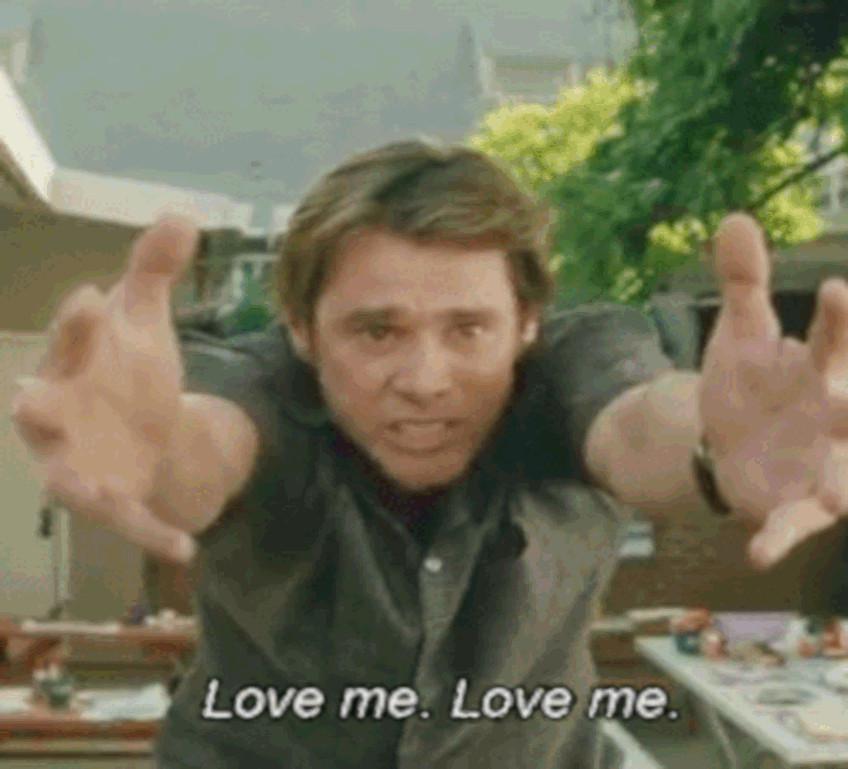 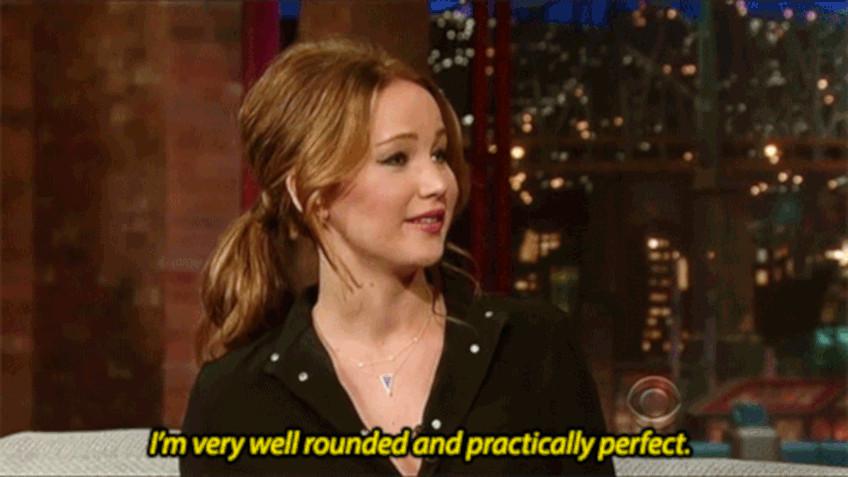 With skills, wit, charm and luck, you can make anything happen.

Get insights on the latest corporate governance practices!

Learn how Azeus Convene can give you a great meeting experience. Get a 30-day free trial with no cost or obligation

All fields marked with * are required